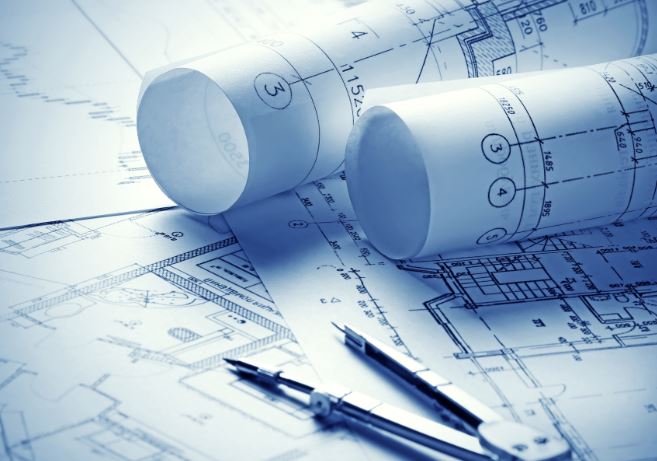 Kuwait City:  Kuwait will soon witness a number of large-scale projects that will push forward its 2035 vision of a highly diverse and sustainable economy, said a Kuwaiti official.

The gathering, attended by representatives of Kuwait Society of Engineers (KES), highlights the urgent need to develop human capital, which is an integral component of the economy, he said.

On the event, he said it was an opportunity for Kuwait's public and private sectors to join forces in a bid to create more job opportunities, particularly for fresh graduates.

KES has formed a plan to entice more Kuwaiti engineers into joining the private sector in an effort to ease congestion in public bodies, according to the society's secretary Fahad Al-Otaibi.

He sensed a "yearning" on the private sector's part to pick up more engineering majors, which bodes well for Kuwait's 2035 vision, which largely hinges on the completion of marquee projects.

On the need for reforms to Kuwait's labour market, the deputy director general of the Public Authority for Manpower Iman Al-Ansari revealed that the state-run body has also taken measures to ensure that the private sector gets it fair share of recruits.