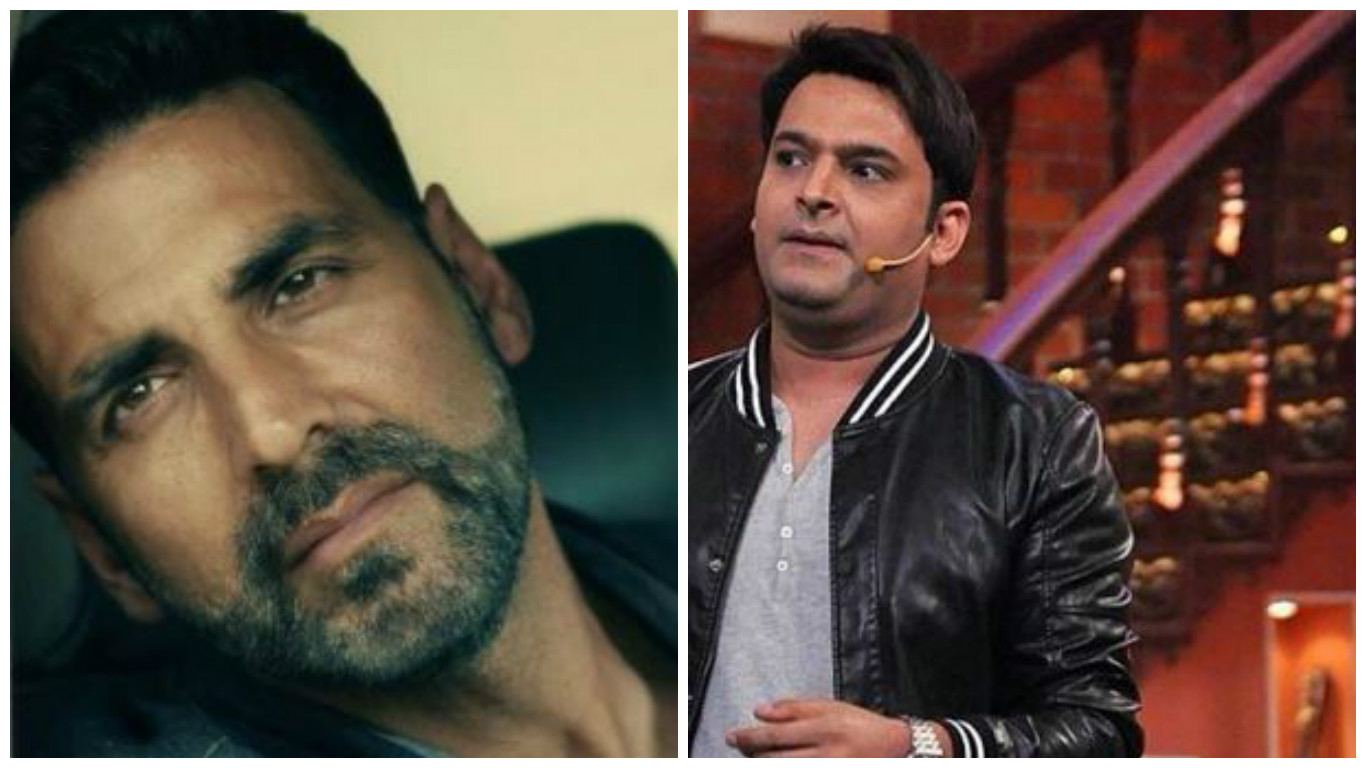 Mumbai: Akshay Kumar was the last celebrity guest on ‘Comedy Nights with Kapil’, which aired its final episode on Sunday, and the superstar says bidding adieu to the popular TV show was an emotional task.

Akshay, 48, who promoted his recently launched film ‘Airlift’ with his co-star Nimrat Kaur on the show, said though the artists were making them laugh, they were sad from inside.

"The last episode was very good, there was so much love and affection among all of them. We actually saw them crying and they knew that it was the last time they were performing together on same stage in those characters," Akshay told PTI.

"We actors get so much attached when we do movies together for 45 or 50 days and they have been together for so many years, so one can understand the bonding. They were making everybody laugh but crying from inside. We laughed so much during the shoot...," Akshay said.

The show, which ended after three years, was in a big soup regarding the airing date of the final episode after the channel postponed the date by a week amid reports that there were differences between them and the host.