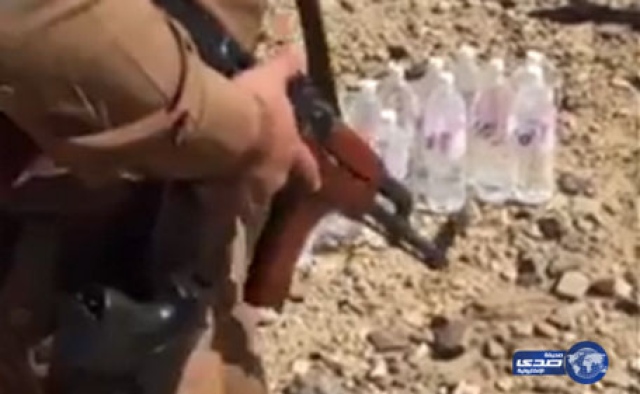 According to a report in Emirates 24/7, police discovered massive quantities of home-made liquor bottles concealed inside graves in a cemetery in the Southern Khamis Mushait town.

The Ethiopians said they hid liquor bottles in cemeteries as they considered it to be least suspected place by Saudi police.

“This is the first crime of its kind in Saudi Arabia. It is one of the most heinous crimes as those criminals did not respect the sanctity of graves and had no fear of God,” a security source said.