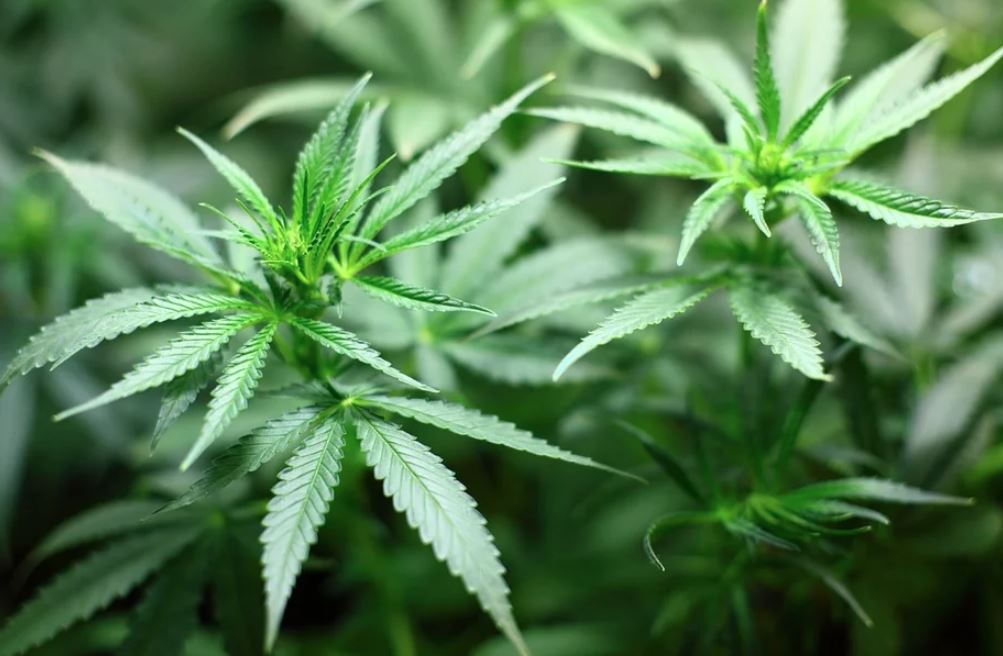 Teens and young adults who use cocaine, amphetamines and cannabis are more likely to be hospitalised for heart attacks by early adulthood than their counterparts who don’t use these drugs, a recent study suggests.

Cannabis is considered by many people to have a low medical risk, “despite growing evidence of significant side effects from cannabis use disorders (dependence/abuse),” Dr. Rikinkumar Patel of Griffin Memorial Hospital in Norman, Oklahoma, and colleagues write in the Journal of Adolescent Health.

“Our study demonstrates a higher prevalence and a significant odds ratio of (acute heart attack) in the younger population with cannabis use, along with the potential cost burdens because of severity of illness, extended length of hospitalisation, and higher use of treatment modalities,” the researchers write.

Cannabis is the most commonly used illicit drug in the U.S., according to the National Institute on Drug Abuse (NIDA). Its use is increasing as some states legalize cannabis for medical or recreational use - and the growing popularity of recreational cannabis raises fresh concerns about its potential cardiovascular effects, particularly among youth, the study authors note.

Short-term effects of cannabis can include mood changes, impaired body movements and difficulty with thinking, problem solving and memory. Over time, the drug can also lead to breathing challenges, increased heart rate and a range of mood disorders.

In the current study, about 15% of the young people hospitalised for heart attacks were cannabis users, while 2.5% used amphetamines, 6% used cocaine, 2.6% used opioids, and 28.4% used tobacco.

The majority of patients with substance use habits related to their heart attack were 19 to 22 years old, male, and white, the study found.

Cannabis users appeared to have worse outcomes after a heart attack than patients who used other substances.

Almost 15% of cannabis users had severe illness when they were admitted for a heart attack, a greater proportion than was seen with cocaine or amphetamine users.

The average inpatient hospital charge for cannabis users who had heart attacks was $53,608, compared with $49,979 with cocaine and $43,720 with amphetamine.