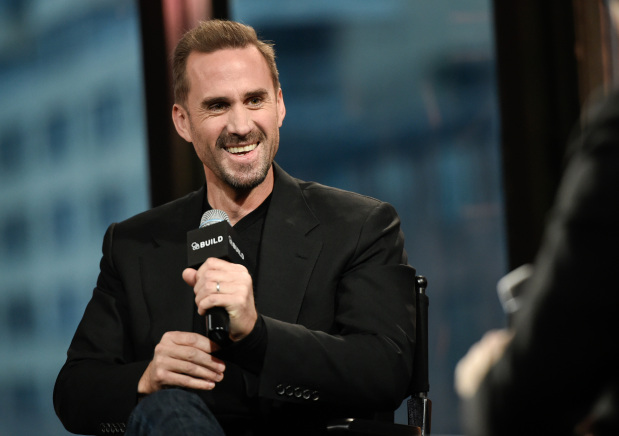 New York: Joseph Fiennes is defending himself in the wake of criticism after being cast as Michael Jackson in an upcoming half-hour TV special, acknowledging the topic is ‘sensitive’ but never intending it to be divisive.

The white actor will play the King of Pop in the upcoming Sky Arts comedy ‘Elizabeth, Michael, and Marlon’ which tells the story of a road trip taken by Jackson, Marlon Brando and Elizabeth Taylor as they flee New York City after the Sept. 11, 2001, terror attacks.

"I deal in imagination, so I don't think imagination should have rules stamped on them," Fiennes told The Associated Press on Wednesday. "If it promotes stereotyping, then it's wrong. I made a distinction that the Jackson project doesn't do that."

The casting of Fiennes comes as controversy rages over the lack of diversity in the Oscar nominations and in the film industry at large. The actor admitted to being initially surprised by the colorblind casting. "It was a shock. I thought someone had got it wrong."

But the ‘Shakespeare in Love’ actor said he loves a challenge, providing it's in good taste.

"This is territory that is sensitive. One must determine if this portrayal is one that is going to be positive entertainment, and one that will not bring about division and put anyone's noses out of joint, so I went with the mind that this was a positive light-hearted comedy," Fiennes said.

"This is not a movie; it's a small television 20-minute sketch. It's a very sweet comedy that looks at Michael, Marlon and Taylor," Fiennes said. The actor admits if it were anything more, "I wouldn't be the guy for the job."

Fiennes recounted an incident of discrimination he witnessed many years ago in England when a black actress was picked to play an iconic white woman.

"Twenty years ago I worked for the National Theatre as a dresser. I saw a brilliant actress do Marilyn Monroe. Two critics refused to see it because she was black. I was working it from behind the stage and I couldn't understand it because she was Marilyn for me. It was a lack of imagination on their part," he said.