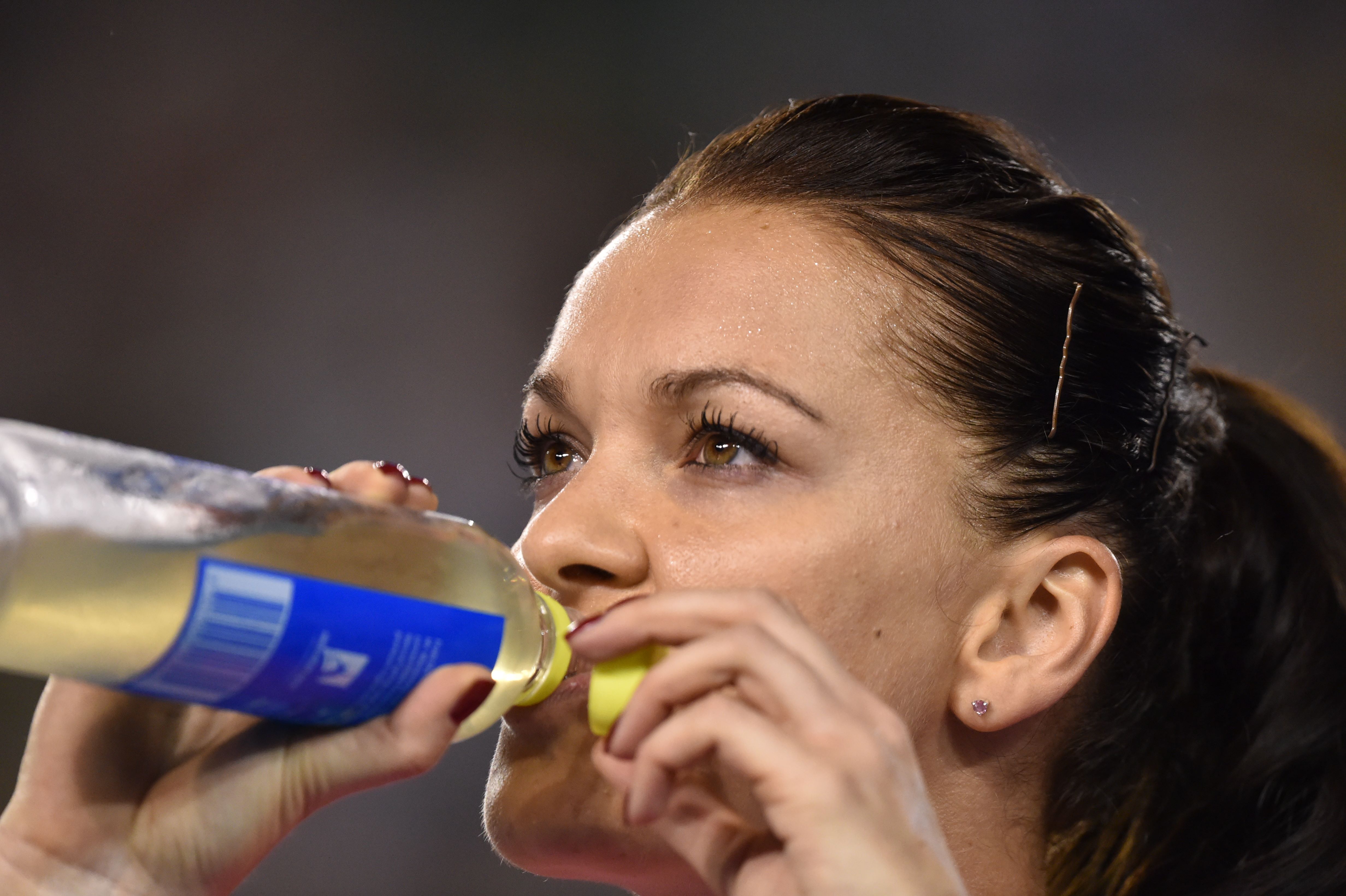 Doha: The remaining top seed at the Qatar Open, Agnieszka Radwanska, avoided the fate of many of the other top players in Doha and eased through to the final eight yesterday.

The number three seed won in straight sets 7-5, 6-1, against Romania's Monica Niculescu, to restore some order to a tournament where many of the top players have crashed out in the opening rounds.

The Pole overcame windy conditions and a tricky first set where her serve was twice broken, to make the quarter-finals.

"Well, for sure, (that was) not an easy match. Very tricky opponent," Radwanska told reporters. "She really made me play my best tennis, so I'm very happy to win that match in two sets."

Radwanska struck 31 winners and 15 unforced errors throughout the match.

Asked if she was now the clear favourite to win having seen at least nine seeds lose in the past two days, including the Australian Open champion Angelique Kerber, number two seed Simona Halep and the defending champion Lucie Safarova, Radwanska said the tournament was still very open.

"Well, as we know, every tournament has these kind of score surprises and some of the top players are out in the earlier rounds," she said.

"But it doesn't mean it's going to be easy. A lot of new names are coming up now, and we can see they're really doing good. I think every match is tough."

Double Wimbledon champion Petra Kvitova, the number five seed, was another who exited the tournament on Wednesday.

Also out is Caroline Wozniacki.

Vesnina had beaten Halep in the previous round and is now one of at least four unseeded players through to the last eight.

Another is Zheng Saisai, the Chinese player who surprisingly knocked out Kerber in the previous round. On Wednesday, she claimed another high-profile scalp beating Eugenie Bouchard in straight sets.

The world-ranked number 73 won in an hour and 35 minutes against Bouchard, who is returning to the circuit following a freak injury she sustained at the US Open last September.