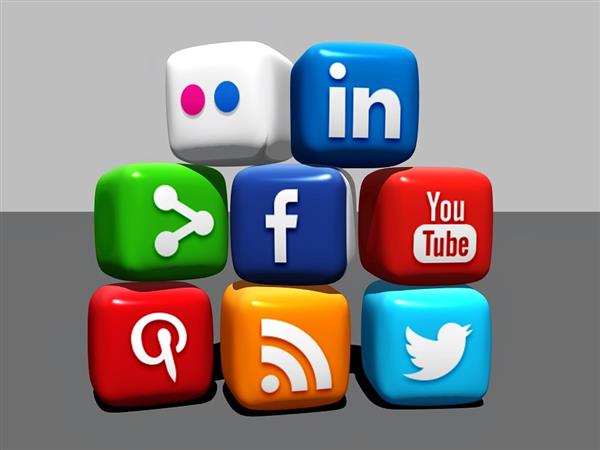 Adolescents who are active on social media may be more likely to exercise excessively, skip meals or develop other forms of disordered eating, a U.S. study suggests.

Researchers surveyed 996 seventh- and eighth-graders, age 13 on average, about their use of social media platforms like Facebook, Instagram, Snapchat and Tumbler. They also asked kids about disordered eating behaviours like worrying about their weight or shape, binge eating, skipping meals or strict exercise regimens.

Overall, 75% of girls and 70% of boys had at least one social media account, and 52% of girls reported at least one disordered eating behaviour along with 45% of the boys, according to the report in the International Journal of Eating Disorders.

“We suspect that social media use is encouraging young people to compare themselves to their peers and others, particularly on their appearance, at an age where adolescents are very vulnerable to peer influences,” said study leader Simon Wilksch of Flinders University in Adelaide, Australia.

“Young people could be taking on board the message that ‘how I look is key to how worthwhile I am’ leading them to go to unhelpful lengths to try to reach an ideal look,” Wilksch said by email.

The study focused on two main issues related to disordered eating: how teens thought about their bodies and about eating, and whether teens exhibited disordered eating behaviours like skipping meals or exercising excessively.

When it came to “cognition,” or how often teens worried about things like their shape or eating habits, girls who used Snapchat were 39% more likely to report these issues than girls who didn’t use that platform. Tumblr was associated with a 43% higher likelihood of eating-related cognition issues.

Among boys, all four social media platforms were associated with greater cognition issues. The increased risk ranged from 24% for Snapchat to 53% for Tumblr.

Compared to girls without social media accounts, girls with two or more were over three times more likely to report disordered eating behaviours.

Boys with three or four accounts, meanwhile, were more than five times as likely to report disordered eating behaviours as boys without social media accounts.

The study wasn’t designed to prove whether social media use directly contributes to body image problems or eating disorders.

“It is safe to say that social media use is complicated, ever-changing, and has not only provided a new platform for social interaction but has likely changed teen social interaction,” said C. Alix Timko, a psychologist at the Eating Disorder Assessment and Treatment Program at the Children’s Hospital of Philadelphia, who wasn’t involved in the study.

“It is not just the content but the interactions that teens have with friends and followers that parents should pay attention to,” Timko said by email. “Sadly, it is unlikely that monitoring or preventing social media usage will prevent disordered eating, nor can be limiting it to treat disordered eating.”

Parents who suspect teens are developing problem thoughts or behaviours related to food should get help from a health professional, advised Dr Jason Nagata of the division of adolescent and young adult medicine at the University of California, San Francisco.

Parents should also try to keep open lines of communication about safe social media use, Nagata said by email.

“Parents should regularly talk with their adolescents about social media use and develop a family media use plan,” Nagata said. “This could include setting limits and encouraging screen-free time.”