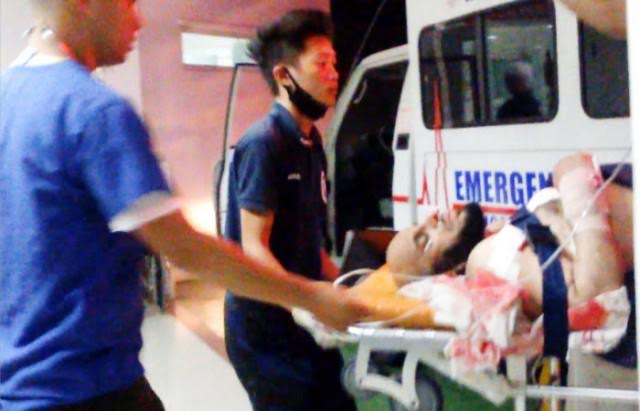 Riyadh: Authorities in Philippines have revealed the identity of gunman who opened fire on Saudi scholar Dr. Ayedh Al-Qarni.

Qarni was shot in the right shoulder, left arm and chest while Assaegh, an attache at the Saudi Embassy in Manila, was wounded in his right thigh and left leg.

Chief Inspector Helen Galvez said that police arrested two other accomplices aged 31 and 36 for their alleged involvement in the assassination attempt.