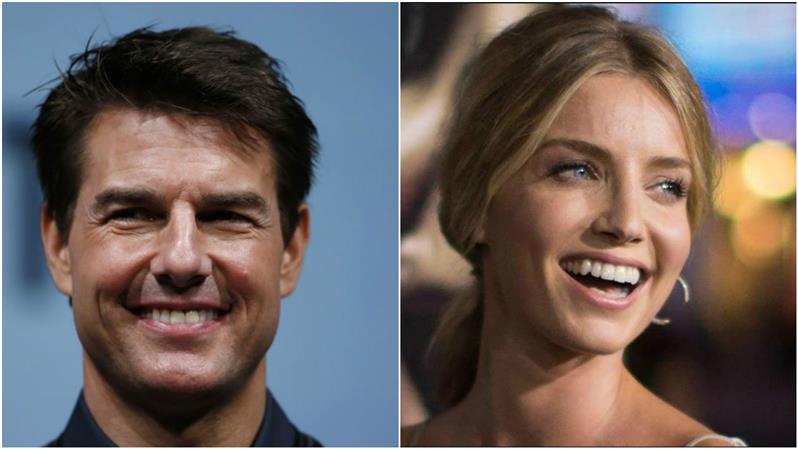 Annabelle Wallis is in talks for the female lead in Universal's ‘The Mummy,’ starring Tom Cruise, sources tell Variety.

Wallis will play an archaeologist in the film. Sofia Boutella, meanwhile, is on board to play the iconic monster.

The studio tapped Alex Kurtzman and Chris Morgan last summer to help develop a monster universe for Universal with rebooted versions of classic monster movies. Kurtzman is also on board to direct, and will produce alongside Morgan and Sean Daniel.

Jon Spaihts is penning the script. Plot details are vague other than the fact that the pic will be set in the present day, unlike the previous three installments starring Brendan Fraser.

Universal executive VP of production Jon Mone and VP of development Jay Polidoro will oversee the project for the studio.

Wallis is best known for her work in Steven Knight's ‘Peaky Blinders.’ She also starred in the 2014 horror pic ‘Annabelle’ and the comedy ‘Brothers Grimsby.’