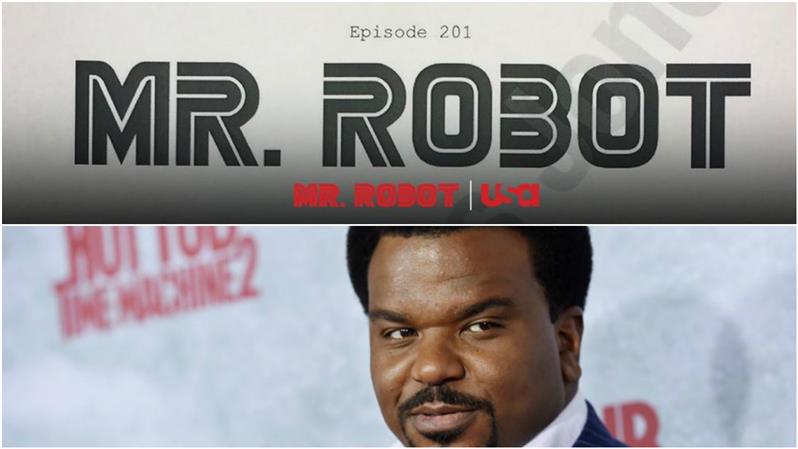 Craig Robinson will join the cast of 'Mr. Robot' for the show's second season, as a recurring guest star, Variety has learned.

The comedian will play Ray, a neighbourhood local who reaches out to Elliot (Rami Malek) in his time of need.

Michael Cristofer and Stephanie Corneliussen have been upped to series regulars for the second season, and will reprise their roles as Phillip Price and Joanna Wellick, respectively.

Production on ‘Mr. Robot’ Season 2 begins today in New York City, and the new episodes will debut this summer.