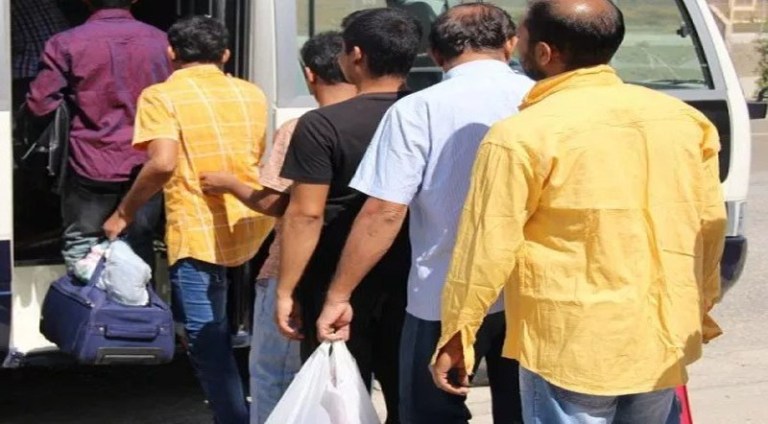 Muscat: The expatriate population in Oman dropped by four per cent to reach 1,721,035 in December 2019 compared to the corresponding period in 2018.

According to the latest figures released by the National Centre of Statistics and Information (NCSI), 66,412 foreigners left Oman during the above-mentioned period, which represents 4pc of the total expatriate community.

Indian, Bangladeshi and Pakistani communities, which constitute the majority of expatriates in Oman, dropped by 6.3pc, 3.9pc and 4.8pc, respectively, compared to the same period last year.

With a ban on hiring, the employment of expatriates in the private sector dropped for the first time in the last few years, with a decline of 3.7pc during 2018.

Occupations included in such a ban are across numerous fields and include both junior and senior positions. The government is aiming at Omanisation of more leadership positions in the private sector, according to Oman Observer.