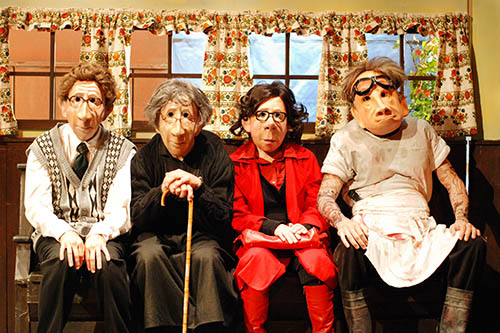 A WORDLESS play called Hotel Paradiso comes to the stage in Bahrain later this month as part of this year’s Spring of Culture festival.

Hosted by the Cultural Hall and staged by Berlin-based Familie Flöz, the show is filled with black humour with a hint of melancholy.

The masters of mask theatre bring this hilarious tale of a time-honoured family-run hotel in a mountainous resort to the stage in Bahrain on March 27 and 28.

The performance will begin at 8pm.