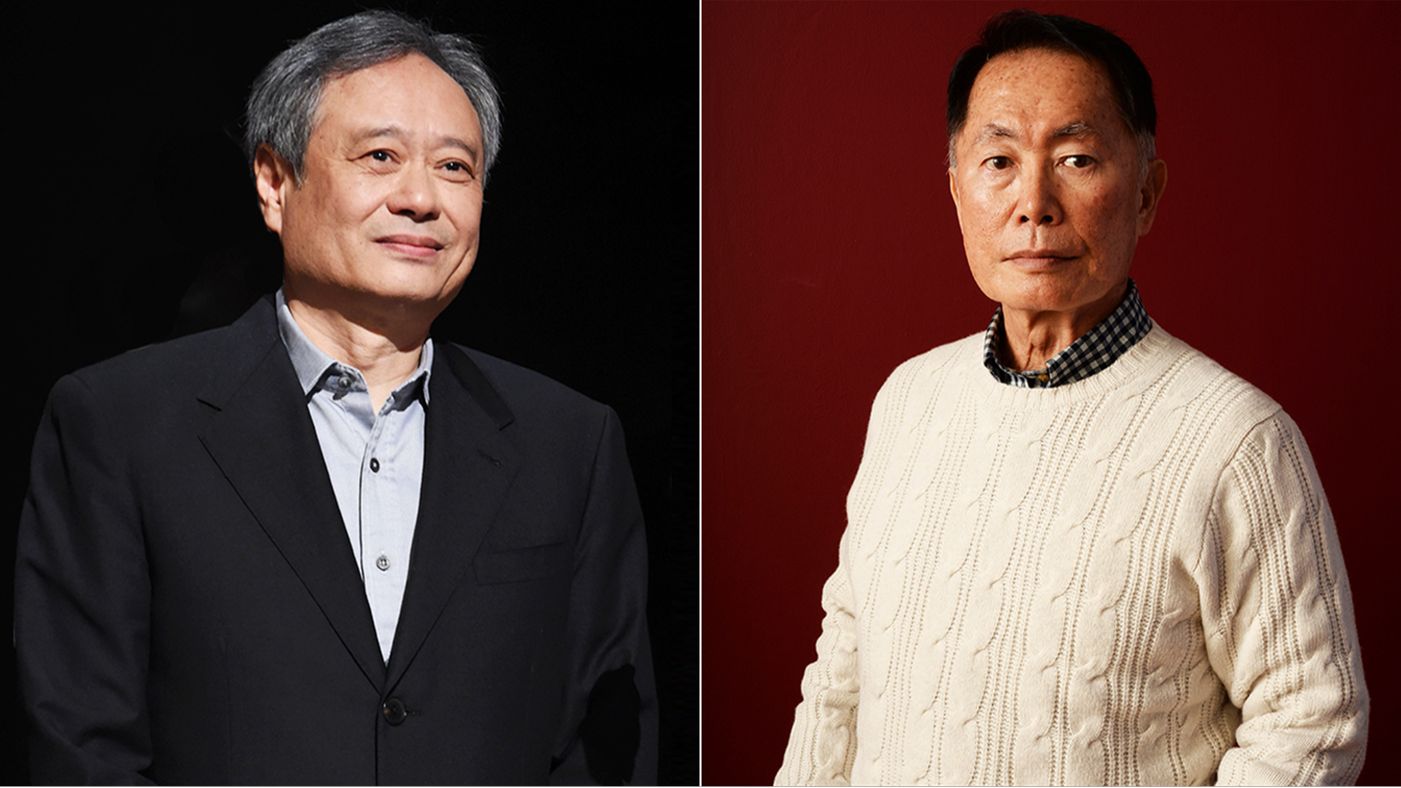 The 88th Academy Awards on February 28 featured a section in which host Chris Rock introduced children of Asian descent as Academy of Motion Picture Arts and Sciences accountants and an ad-libbed insinuation by actor Sacha Baron Cohen that Asian men were not well-endowed.

"We'd like to know how such tasteless and offensive skits could have happened and what process you have in place to preclude such unconscious or outright bias and racism toward any group in future Oscars telecasts," the group said in a letter to the Academy.

The group expressed "complete surprise and disappointment with the targeting of Asians at the 88th Oscars telecast and its perpetuation of racist stereotypes."

The irony of the complaint will not be lost on the Academy, which has been contending with a social media backlash against the lack of racial diversity among the nominees, under the hashtag #OscarsSoWhite.

"In light of criticism over #OscarsSoWhite, we were hopeful that the telecast would provide the Academy a way forward and the chance to present a spectacular example of inclusion and diversity," said the letter, made public on Tuesday by Variety magazine.

Instead, it complained, the ceremony was marred by "a tone-deaf approach" to its representation of Asians.

"The Academy appreciates the concerns stated, and regrets that any aspect of the Oscar telecast was offensive," an Academy spokeswoman said in a statement.

"We are committed to doing our best to ensure that material in future shows be more culturally sensitive."