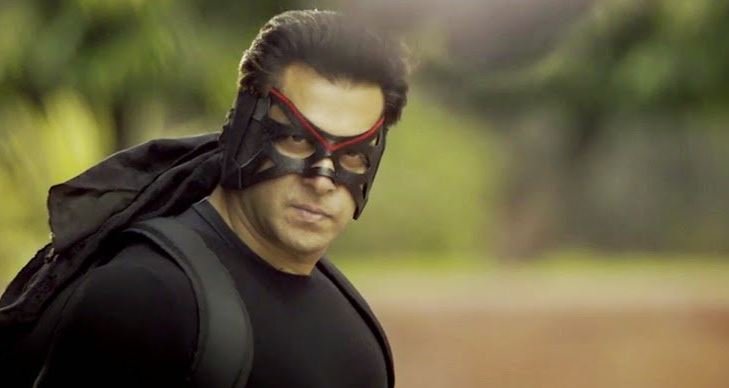 Producer-director Sajid Nadiadwala says they are working on the script of the second installment of Salman Khan-starrer ‘Kick’.

Sajid Nadiadwala's directorial venture ‘Kick’ was an official remake of a Telugu movie of the same name. The action film, starring Salman and Jacqueline Fernandez, turned out to be a blockbuster.

"We are still writing. It's in scripting stage. It will mostly happen next year. There is a pressure, but we are working hard on the script," Sajid told PTI.

In ‘Kick’, Salman played the role of Devi Lal Singh, a highly intelligent but adventurous man who is always looking for a 'kick' in his life.

The 'Dabangg' Khan had announced that ‘Kick 2’ will have a fresh pairing, and that Jacqueline won't be a part of the sequel.

Actresses Amy Jackson, Sonakshi Sinha and Kriti Sanon are being speculated as the contenders for the leading lady role. But according to Sajid, nothing is finalised about it.