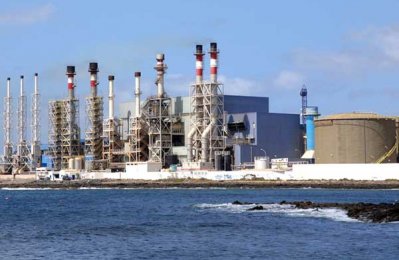 Eight leading international utilities have been 'conditionally prequalified' by Oman Power and Water Procurement Company (OPWP) to bid for a contract to develop a trio of Independent Water Projects (IWP) in the sultanate, said a report.

All the eight firms will soon be invited to submit technical and commercial offers for the IWPs under tender, it stated.

These water projects will be coming up in Al Sharqiyah, Salalah and Duqm areas of the sultanate.

The Salalah reverse osmosis plant, which will boast a daily output of 100,000 cu m, is slated for commercial launch in early 2019, while the Sharqiyah scheme, sized at 80,000 cu m per day, is proposed to be brought on stream in two stages: the first by May 2019 and the next by May 2020, said the report.

The Duqm plant is proposed to be developed with a capacity of 60,000 cu m per day to serve an ambitious special economic zone taking shape in this corner of Wusta Governorate, it added.

On completion, these projects will together offer around 240,000 cu m per day of additional water desalination capacity in different parts of the Sultanate, the report added.