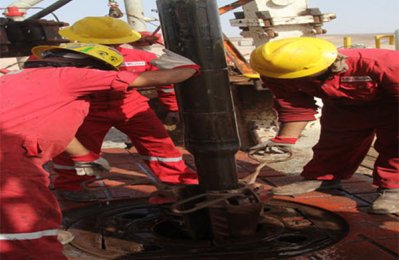 Oman’s CC Energy Development (CCED), an oil and gas major, plans to invest around $340 million in augmenting exploration and production facilities in its Block 3 and 4 acreage in the Sultanate, a report said.

“This is in addition to an estimated $1.3 billion already invested in the two adjoining concessions since CCED acquired operatorship of the blocks in 2009,” David Wohlschlegel, deputy managing director, was quoted as saying in the Oman Observer report.

The latest investment has been earmarked towards the drilling of up to 75 wells, as well as the establishing additional production facilities, he said.

As a result of these efforts, CCED has since unearthed in excess of 150 million barrels of reserves and continues to explore the two blocks, he added.

“Since we became operators of Blocks 3 and 4, CCED has acquired more than 45 sq km of 3D and 850 km of 2D seismic,” Wohlschlegel said.

“Through the implementation of fast track developments of near discoveries, CCED managed to achieve a current output of 40,000 bpd over a short period of time.  Gross production from the blocks has aggregated over 35 million barrels since 2009,” he added.