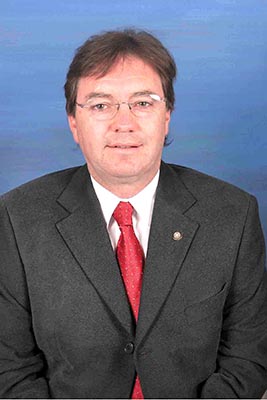 I wonder how Bahrain’s taxi drivers have reacted to the arrival of Uber in the kingdom?

The cost of taxis has always been a huge problem for visitors and residents alike and given this virtual monopoly we didn’t really have a choice.

Even after the government made them use stickers displaying fares there was always the meter hidden behind a tissue box or the “meter does not work” scenario. When you got to your destination it would be “as you like,” but if you tried to pay them BD5 for what was a BD4 journey there was all the hassle that you should be paying BD10.

The more experienced of us would just move the tissue box and press the start button anyway.

The main radio taxi firms were no cheaper, but certainly more polite with no arguing over the meter. However the cost would be the same. Bahrain taxis brought 300 London cabs and for a while they were OK but an additional BD2 call charge on top of the metered fare soon put them out of business.

Most of these 300 taxis are lying in a breakers yard inside Bahrain Business Incubator Centre, Hidd. You can see them for yourself on Google Earth at N 26.2083 and E 50.661. The arrival of Uber must have affected the other taxi drivers.

You cannot however hail an Uber, that is still the exclusive province of the Bahraini taxi driver. You have to download the app to your phone and use that. Generally it works fine but a couple of weeks ago when I was waiting on an Uber car to pick me up at home to go to the airport I could follow his progress on my phone but he still got lost.

I even tried calling him and giving him directions, because I could see where he was but his English was not so good.

In the end I had to get in my car and find him and get him to follow me in. Teething problems.

In general my experience with them has been that they are much cheaper than the radio taxis. I would normally use for these journeys and it is nice to not have to worry about whether you have enough money to pay them or if they will have change of a 20, because you don’t pay them.

The trip is charged to your credit card and you get a text message with the cost right after the trip ends.

But the question I asked first still stands. I bet the Bahraini taxi drivers are not happy, however normally when they are not happy we see lots of coverage in the Press of them complaining, and it doesn’t seem to have happened this time.

Maybe they have at last realised that they were not, in general, providing a user-friendly service, maybe they will start sticking to the meter and maybe they will not refuse to take you on a small journey. And maybe that was a pink elephant I just saw fly by the window.