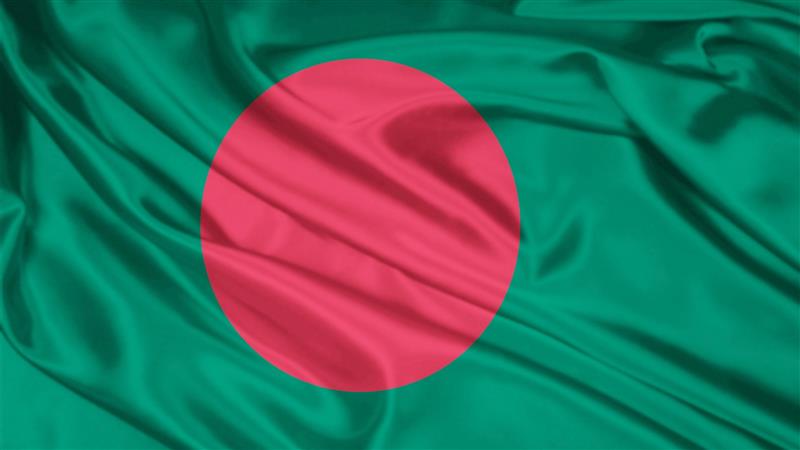 Dhaka: Bangladesh's Supreme Court Sunday found two ministers guilty of contempt after they criticised the country's chief justice, casting doubt on their future in the cabinet.

They asked him to step aside from an appeal case involving a top Islamist leader sentenced to death for war crimes.

The court said their remarks were tantamount to intervention in the judiciary, according to a report in the online edition of the Bengali daily Prothom Alo.

"They have offered unconditional apologies. But the court rejected their apologies and fined them 50,000 taka each," Abdul Baset Majumdar, Islam's lawyer, told reporters.

The Supreme Court had asked the men to explain their "derogatory and highly contemptuous comments", which "undermined the dignity and prestige of the Supreme Court and the office of the chief justice".

Attorney General Mahbubey Alam said the cabinet, led by Prime Minister Sheikh Hasina, would now decide whether it would retain them as ministers despite their conviction.

The Supreme Court upheld the death sentence of the Islamist leader.

Critics said the ministers' comments were aimed at putting pressure on the court ahead of the Islamist's appeal verdict.