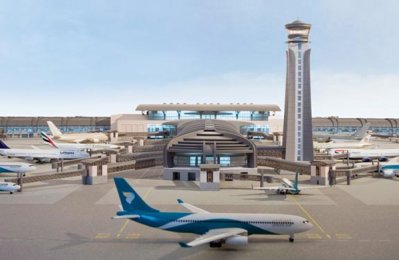 The decision is part of a series of steps by Oman to strengthen state finances as it grapples with a big budget deficit caused by low oil prices. In January it cut domestic gasoline price subsidies; earlier this month it raised prices of water for state, commercial and industrial users, and it is about to cut liquefied petroleum gas subsidies for such users.

The new aviation tariff is expected to increase PACA's revenues by more than 25 per cent, improving the sector's contribution to the state budget, Al-Zaabi said in a statement.

He told Reuters by telephone late on Saturday that the new tariff would be based not merely on the weight of aircraft, as at present, but also on other factors such as distance.

"This year we were expecting revenues of OR50 million ($130 million). With the new tariff we expect to add around 30 percent more. We expect another OR15 million." - Reuters