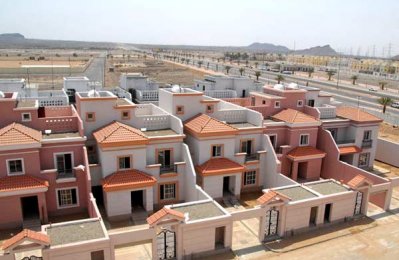 A consortium including Korean group Hanwha Engineering & Construction has won a $20 billion project to build 100,000 homes in Saudi Arabia, said a report.

The housing development plan will mark the largest ever project that a Korean builder has clinched from a foreign country, according to the Korean Herald, citing company officials.

“We will supply 100,000 houses and city infrastructure in Alfursan near the Riyadh International Airport and this will be a landmark deal for Korea’s overseas construction history in terms of the size,” a Hanwha E&C spokesman said.

The Saudi Ministry estimated last year that the kingdom’s lack of housing infrastructure would require three million new homes by 2025, based on projected growth of the population.