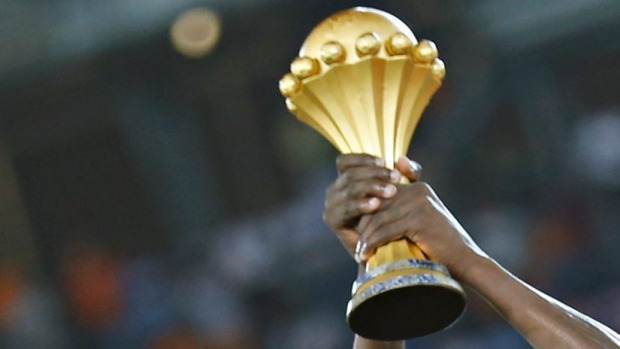 Johannesburg: Ghana lost their 100 per cent record in African Nations Cup qualifying with a goalless draw in Mozambique on Sunday while fans rioted in Kenya during a shock loss to lowly-ranked Guinea Bissau.

Ghana's match in Maputo at the start of the fourth round of preliminaries kept them on course for the 2017 finals in Gabon but proved a tepid affair in comparison to other qualifiers.

Guinea Bissau, 147th in the world rankings, took a first competitive away international win as they stunned Kenya 1-0 in Nairobi to emerge surprise leaders in Group E.

Portuguese-born striker Cicero scored the winner nine minutes from time, prompting rioting from the home fans with the match stopped for more than 30 minutes.

The assistant referee flagged for a goal, adjudging that Cicero's header from a corner had crossed the line despite Kenya goalkeeper Arnold Origi apparently saving the effort.

The awarding of the goal prompted a furious reaction from the Kenyan players and the crowd who threw objects, forcing police to fire teargas to quell the rioting.

Guinea Bissau are now on seven points in their group, one ahead of Congo and 2012 champions Zambia in Group E.

Congo and Zambia drew 1-1 in Brazzaville. Jordan Massengo, who plays in the lower leagues in France, opened the score after 48 minutes but Zambia's Winston Kalengo equalised 20 minutes before the end.

Captain Stephane Sessegnon scored twice for Benin as they beat South Sudan 4-1 to keep up an unbeaten run and take top place in Group C.

Joel Mogorosi scored the winner in Francistown as Botswana beat the Comoros Islands 2-1 to join the leaders in Group D.

Chad announced their withdrawal from the qualifiers, pulling out of a scheduled match in Tanzania on Monday because of a cash shortage. They had lost all three of their qualifiers before Sunday's decision.