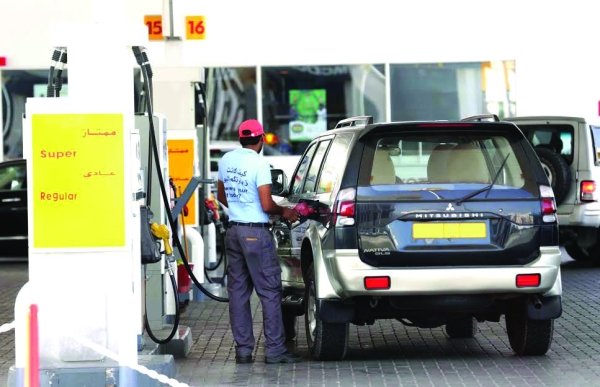 Muscat: Motorists in Oman will be continuing to pay more for petrol this year with no plans to cap the cost at the pumps if the global oil price continues to rise, a top official at the Majlis Al Shura economic panel said.

The increased fuel prices are a double-edged sword since the strengthening the price of oil will help the Sultanate's finances, while letting the market dictate the cost at the pump is a letdown for motorists.

Citing a circular from the ministry of oil and gas, an official from one of the petrol and diesel distribution companies, said that in April, the revised regular petrol (M90) will cost 145 baisas per litre, super graded (M95) 158 baisas and diesel will cost 163 baisas.

Following the dip in global oil prices, Oman had de-regulated its oil prices in January this year, as part of austerity measures aimed at plugging the gaping budget deficit.

Fuel subsidies for 2015 were estimated to be OMR580 million, and with de-regulation the government will be able to save that much of money.