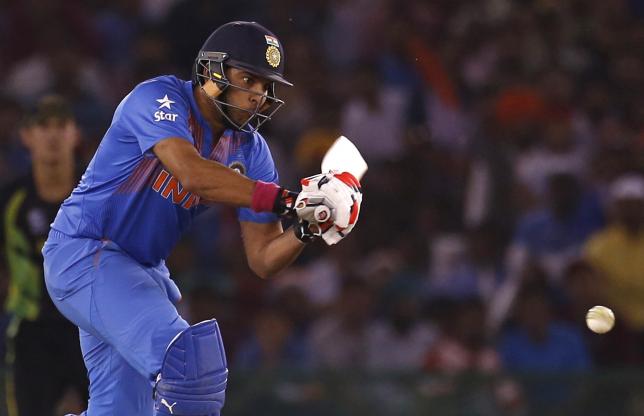 New Delhi: Indian veteran allrounder Yuvraj Singh was on Wednesday ruled out of the World Twenty20 on the eve of the hosts' semi-final clash with the West Indies, after suffering an ankle injury.

Batsman Manish Pandey will replace Yuvraj who picked up the injury during India's six-wicket win over Australia that booked them a spot in Thursday's semi-final encounter, the International Cricket Council said.

The 34-year-old scored 21 runs in Mohali and took one wicket, but struggled with the bat during earlier matches in the tournament, managing just 4, 24 and 3.

Pandey became the first Indian to score a century in the glitzy Indian Premier League T20 competition, but the 26-year-old last played for India in July against Zimbabwe.

India, the 2007 champions, will take on 2012 winners the West Indies in the second semi-final at the Wankhede Stadium in Mumbai.

England and New Zealand clash in the first semi in New Delhi later on Wednesday.