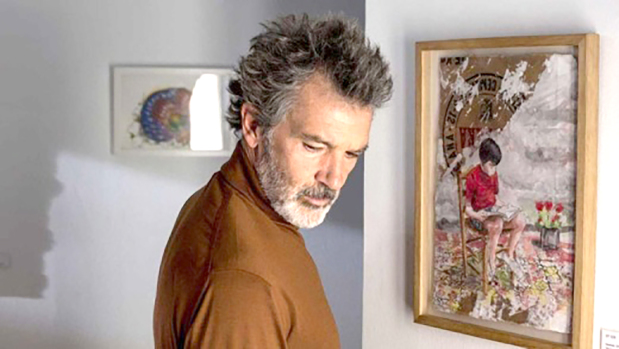 A SPANISH drama movie detailing the struggle of creativity will be screened at the Bahrain Cinema Club, Juffair, at 7pm tonight.

‘Pain and Glory’ tells of a series of re-encounters experienced by Salvador Mallo, a film director in his physical decline.

The 2019 film, directed by and written by acclaimed filmmaker Pedro Almodóvar, talks about creation, about the difficulty of separating it from one’s own life and about the passions that give it meaning and hope.

At Cannes Film Festival the film was nominated for the Golden Palm Award and actor Antonion Banderas won the Award for Best Actor.