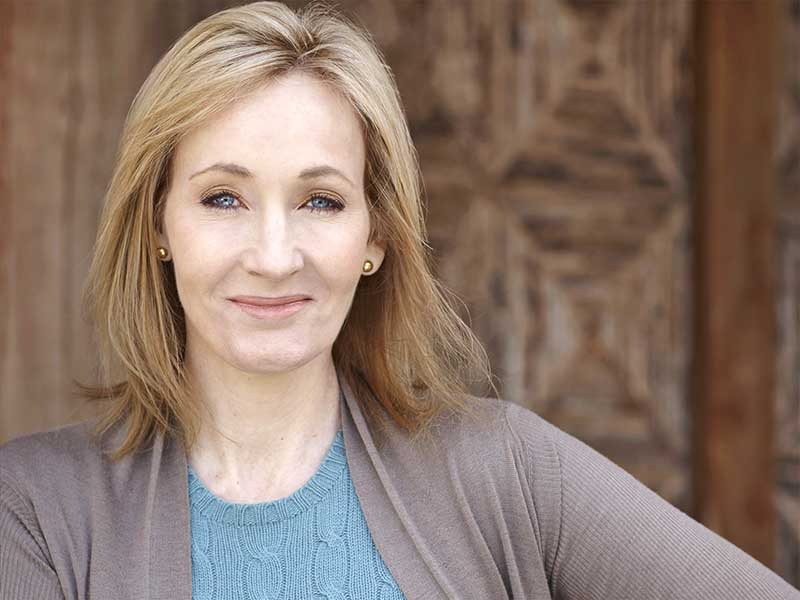 Aspiring writers got a vote of confidence from award-winning author J K Rowling as she posted rejection letters she received to Twitter.

The letters were sent to her alter ego Robert Galbraith and were posted following a request from a fan.

Ms Rowling, a British novelist and screenwriter best known as the author of the Harry Potter series, said she posted the letters as “inspiration not revenge” and declined to share her Harry Potter rejections.

In one letter to Galbraith the publisher offered advice on how to pitch and advised she take a writing course to better understand why her writing was not accepted.