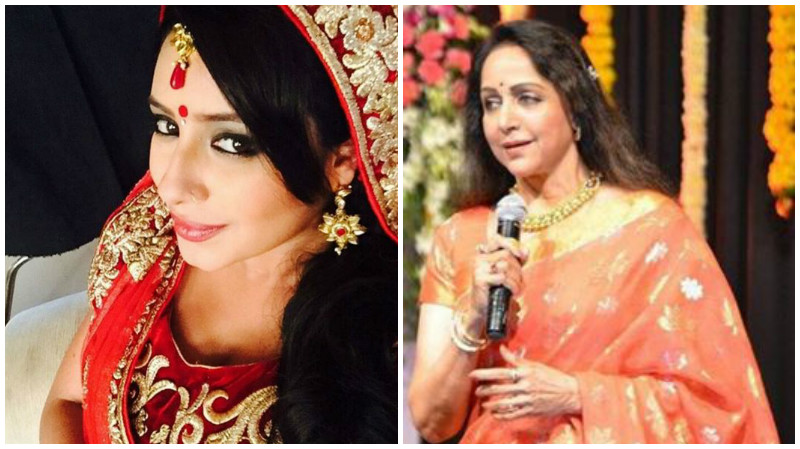 Mumbai: Veteran actress Hema Malini has termed TV actress Pratyusha Banerjee's alleged suicide ‘senseless’, saying the world admires a fighter not a ‘loser’, who takes away his or her life.

The 24-year-old former ‘Balika Vadhu’ star was found dead at her home on April 1, in a suspected case of suicide due to stress in her relationship with boyfriend Rahul Raj Singh.

Malini, 67, believes a person should fight the adversities of life rather than giving up.

"All these senseless suicides which achieve nothing! Life is God's gift for us to live not for us to take at will. We have no right to do that. One must learn to overcome all odds & emerge successful, not succumb under pressure & give up easily. The world admires a fighter not a loser," she posted on Twitter.

Slamming the media over its investigation and coverage of the TV star's demise, the actress added, "Just becomes food for the hungry media who chew on news like celebrity suicides until the next sensational news happens. Then it is forgotten."