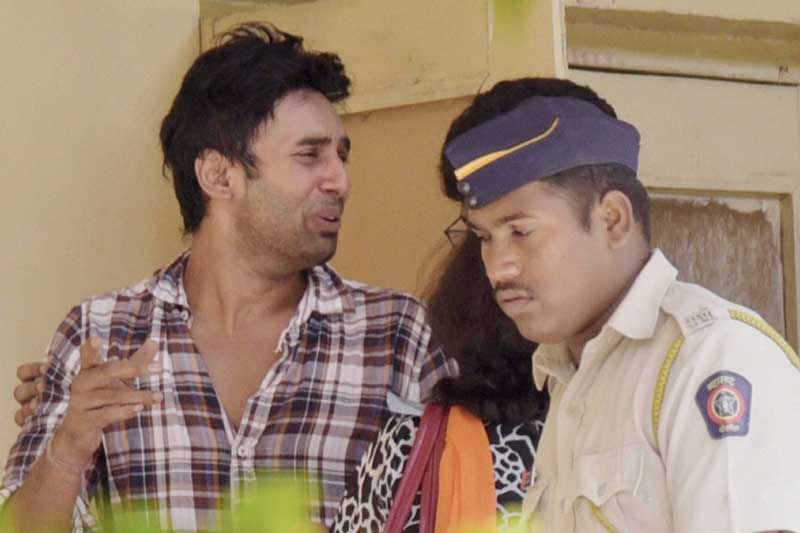 Mumbai: The boyfriend of television actress Pratyusha Banerjee was today booked for abetment of her suicide last week and also slapped with the charges of criminal intimidation, police said.

TV producer Rahul Raj Singh, currently in hospital, was booked after police registered an FIR based on a complaint filed by Banerjee's mother Soma at Bangurnagar Police Station.

He has been booked under IPC sections related to abetment of suicide, voluntarily causing hurt and criminal intimidation, among others, a police official said.

Police declined to divulge details regarding the investigation that led to registration of the FIR. They suspect Singh was in relationship with another woman about which the deceased was depressed.

On April 1, the 24-year-old actress, who shot into fame for her role of Anandi in hit TV series "Balika Vadhu", allegedly committed suicide by hanging herself inside her flat at Goregoan area of western suburbs.

Police are also trying to ascertain whether the deceased was in financial troubles or had any dispute with Singh.

Some reports suggested the actress, who hailed from Jamshedpur, was depressed over not getting roles in TV serials.

On Sunday, Singh was admitted in ICU ward of a hospital in Kandivali after he complained of chest pain and breathlessness, said police.

Yesterday, he was shifted to the general ward, his lawyer Neeraj Gupta said, adding his client was in trauma and depressed following the death of Banerjee.

As part of their probe, police spoke to several people, including the common friends of Singh and Banerjee, their close relatives, friends, neighbours and domestic helps.

Police are awaiting the viscera report of the actress.