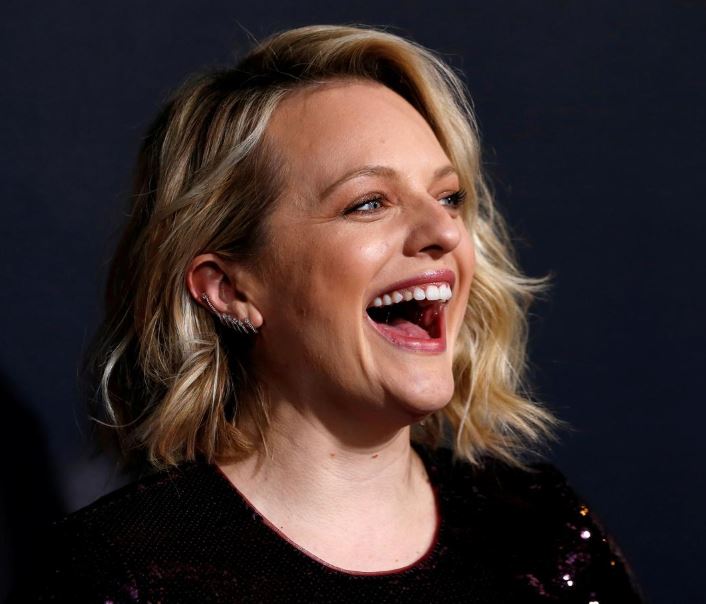 Los Angeles: Universal and Blumhouse’s “The Invisible Man” materialized at the top of box office charts after debuting to $29 million in North America over the weekend.

“The Invisible Man” is Universal’s latest attempt to remake its classic monster properties, an effort that flailed spectacularly with 2017’s “The Mummy” starring Tom Cruise. After that movie was commercially panned and became a box-office bust, the studio scrapped its plans to create an interconnected “Dark Universe.” Instead, Universal took the concept in a different direction and focused on creating standalone stories unique to each otherworldly creature. That approach seems to have paid off since “The Invisible Man” has been praised by critics and audiences. The Elisabeth Moss-led thriller cost $7 million to make, not including marketing fees, meaning it’s already a financial hit for the studio.

Leigh Whannell wrote and directed “The Invisible Man,” a modern take on the novel by H.G. Wells. Moss has been widely heralded for her performance as Cecilia Kass, a woman being hunted by her violently abusive ex-boyfriend (Oliver Jackson-Cohen). When he dies by suicide, she has to prove her sanity and that she’s being stalked by someone that nobody can see.

“Leigh Whannell had an incredibly great vision. It allowed us to broaden the audience and make for a really engaging story,” said Jim Orr, Universal’s president of domestic distribution. “Our partners as Blumhouse don’t cut corners when it comes to quality. They consistently deliver hit after hit.”

Elsewhere, Paramount’s “Sonic the Hedgehog” slid to the No. 2 spot after two consecutive weeks as box office champ. The family friendly film added $16 million in its third weekend in theatres, boosting its domestic tally to a solid $128 million. “Sonic” has been a global box office success, bringing in $137.2 million abroad for a worldwide total of $265 million.

Heading into the weekend, “Sonic the Hedgehog” was battling with Disney and 20th Century’s “The Call of the Wild” for second place, though the former pulled ahead. “The Call of the Wild,” starring Harrison Ford, placed third with $13.2 million in its second frame. After two weeks in theatres, the film has made $45.9 million in North America and $79.3 million globally. However, it carries a massive $125 million price tag and stands to lose money for the studio.

Funimation’s anime movie “My Hero Academia: Heroes Rising” launched at No. 4, collecting $6.3 million from 1,260 venues over the weekend. The Japanese action adventure has made $9.6 million since debuting on Wednesday.

Sony’s “Bad Boys for Life” rounded out the top five, generating $4.3 million in its seventh weekend of release. The Will Smith and Martin Lawrence-led film has pocketed $197 million in the US and $406 million globally to date.

At the specialty box office, Searchlight’s “Wendy,” a re-imagining of “Peter Pan,” opened in four theatres. The movie — directed by Benh Zeitlin (“Beasts of the Southern Wild”) — brought in $30,000 for a disappointing average of $7,500 per theatre.

Meanwhile, Focus Features expanded “Emma” to 97 theatres, where it made $1.17 million. The adaptation of Jane Austen’s novel, which has earned $1.47 million so far, will broaden its theatrical footprint nationwide next weekend.

Neon’s “Portrait of a Lady on Fire” also widened its theatre count this weekend, pulling in $730,000 from 268 venues and bringing its stateside haul to $2.4 million.

Another Neon release, the Oscar-winning “Parasite,” added $1.5 million this weekend, boosting its domestic total to $51.5 million, a huge result for a non-English language film.