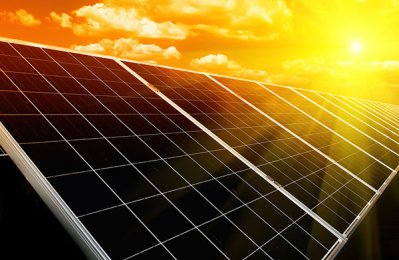 The agreement covers 100 per cent of the output from FRV’s recently commissioned 56 MW Moree Solar Farm in Australia, added the report in Saudi Gazette.

The project in northern New South Wales comprises close to 223,000 tracking solar PV modules. The Farm is expected to produce approximately 145 GWh of energy every year, powering around 24,000 households, according to the report.

“This transaction represents a key step towards achieving FRV’s strategic goals to develop and build renewable power generation assets across Australia and globally,” Rafael Benjumea, FRV chief executive officer, was quoted as saying in the report.

“The agreement is yet another Australian market first for FRV, and it demonstrates that stability is starting to return to the Australian renewable energy market,” he added.