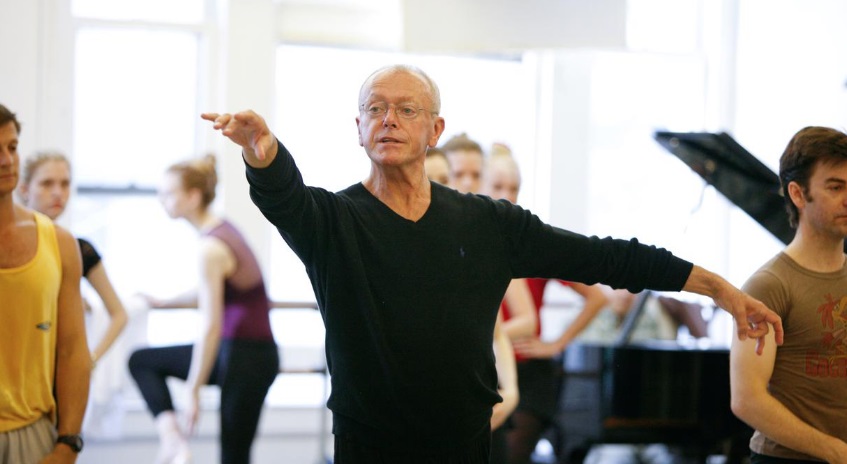 New York: Wilhelm Burmann, a master teacher and coach for the world’s top ballet dancers for more than four decades, has died of renal failure after his treatment was complicated by the coronavirus, a close friend said.

Burmann died peacefully on Monday, five days before his 81st birthday, in Mount Sinai West hospital in New York City, where he tested positive for the virus, said his health care proxy and friend, Jane Haugh.

“There are many ideas about how to celebrate his life. But nobody can make any plans right now.”

Burmann’s classes in New York City attracted a Who’s Who list of not just ballet stars, but also Broadway and modern dancers seeking to hone their craft under his meticulous eye.

He taught in various studios before joining Steps on Broadway in 1984, offering five classes a week until they were suspended on March 20 due to the coronavirus outbreak.

Burmann’s death marks the end of an era of legendary teachers such as Stanley Williams, Maggie Black and David Howard in New York.

Wilhelm Burmann, born in Germany in 1939, began his ballet training at the age of 16 in Essen.

Despite a late start, he was a principal at Frankfurt Ballet, Grand Theatre du Genève and Stuttgart Ballet before dancing at NYCB for four years in the early 1970s.

He also served as ballet master for Washington Ballet and Ballet du Nord.

Burmann is survived by his sister Chrystal Weideman in Germany, and grand nieces of his late partner of 25 years, Alfonso Cata, who had been artistic director of Ballet du Nord.