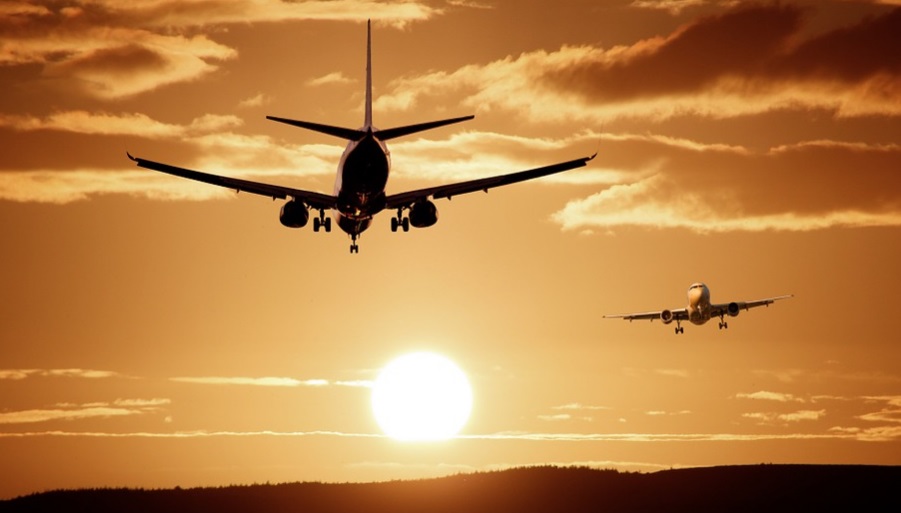 Riyadh: Saudi Arabia's Foreign Ministry has announced the launch of an electronic service for citizens wishing to return to the kingdom, Bahrain News Agency reported.

The ministry said all requests would be processed electronically and travel dates would be set according to the approved plan and that citizens who wish to return to Saudi Arabia can use this e-service starting April 5 for five days.

It added that priority would be given to Saudi citizens in countries most affected by the coronavirus, the elderly and pregnant women, pointing out that returning citizens would be subject to quarantine for 14 days.