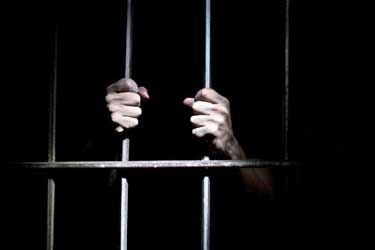 Abu Dhabi: An expatriate living in the UAE has been convicted of drug trafficking and sentenced to life imprisonment.

The UAE Federal Court handed him down an extra one-year jail term for taking Tramadol pills and ordered his immediate deportation on serving his life imprisonment sentence.

The anti-narcotics squads caught the convict red-handed as he was trying to sell five kilos of cannabis (hashish) for AED15,000.

The police arrested him immediately and confiscated a black briefcase containing the drugs. They searched his car and house and seized narcotics and the prohibited Tramadol pills.

The Public Prosecution charged him of drug trafficking and consumption of Tramadol pills and referred him to the lower federal court which sentenced him to life imprisonment.

He challenged the verdict before the Court of Appeal and the High Federal Court which also upheld the life imprisonment sentence.