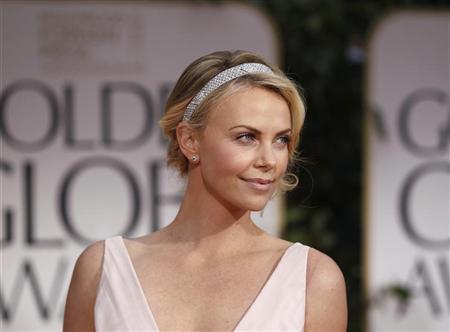 Theron was confirmed as the new addition in the upcoming 'Fast & Furious 8,' taking on the crew consisting of Vin Diesel, Dwayne Johnson, Michelle Rodriguez and Tyrese Gibson, reported USA Today.

"Our crew will face its greatest adversary ever in our next film as we welcome Charlize Theron to the Fast family," the franchise's Facebook page stated Thursday.

The new 'Furious' installment, which does not have an official name, is being directed by F Gary Gray, with an April 14, 2017 release date. Second unit photography is underway in Iceland.

The film marks the first full step from beloved franchise star Paul Walker, who died in a car accident shooting 'Furious 7' but appeared throughout the box office smash.

'Furious 7' featured Jason Statham as villain Deckard Shaw, seemingly locked in an inescapable prison at the end of the film.

No further details of Theron's villain character were revealed.