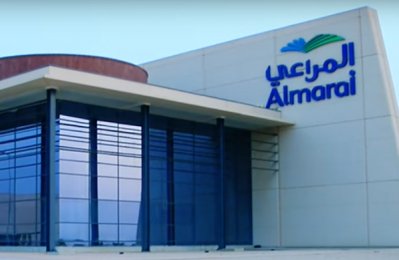 Almarai made a profit of SR308.5 million ($82.3 million) in the three months to March 31, up from SR306.5 million in the year-earlier period, according to a bourse statement.

Five analysts polled by Reuters had forecast on average that Almarai would make a quarterly profit of SR302 million. - Reuters