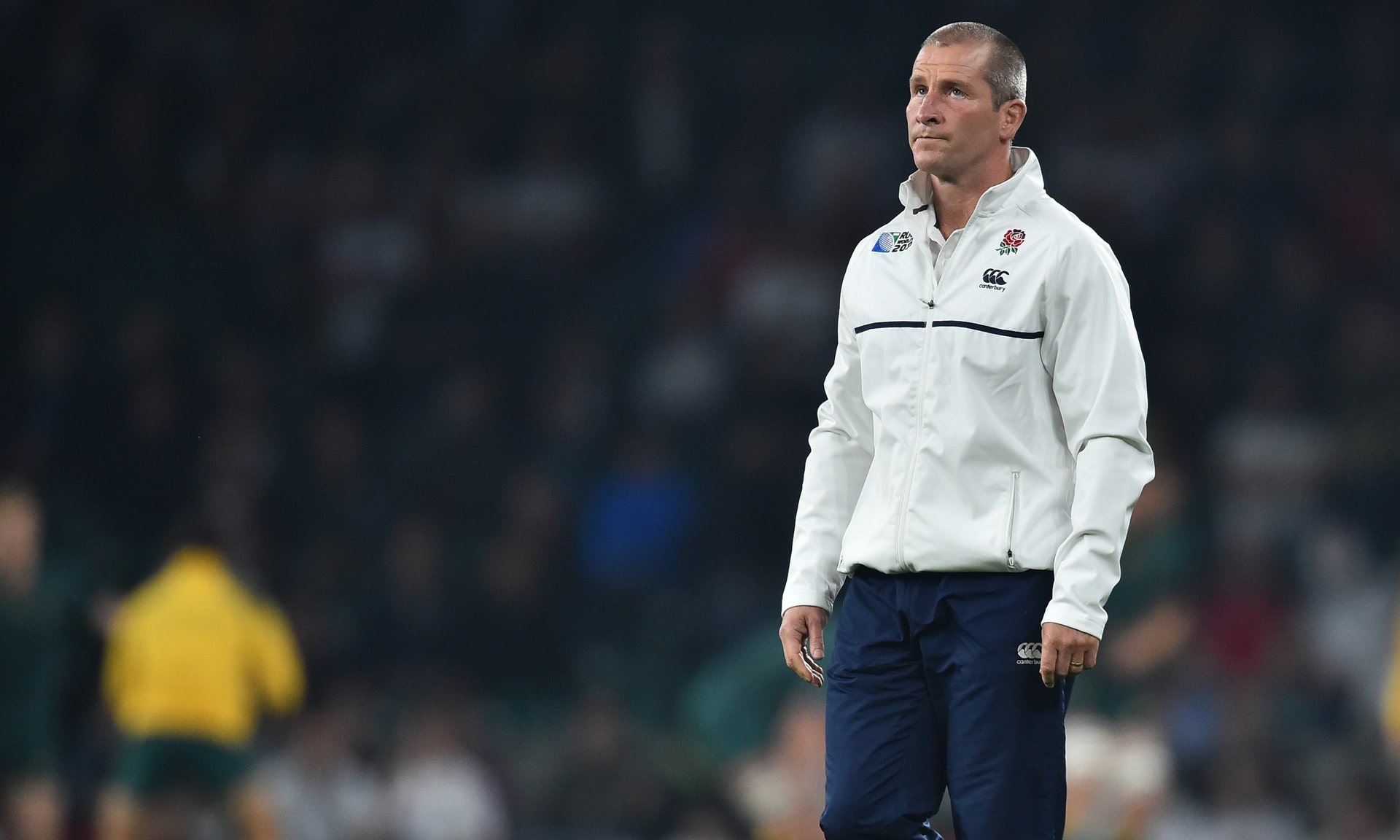 Stuart Lancaster’s England side were knocked out their own Rugby World Cup at the pool stages and he eventually resigned as coach. (AFP Photo)

England, who went into the World Cup with huge expectations of lifting the Webb Ellis Cup for the first time since 2003, failed to reach the knockout phase after defeats at Twickenham by Wales and Australia.

"You think about it every minute of most days, or every day really," Lancaster told BBC Radio in an interview.

"A lot of things have happened since then but it's still fresh in my mind. I was accountable more than anyone, I was the head coach and it was my responsibility to lead the team."

Lancaster resigned his post with England in November and is now looking to get back into the sport, possibly with a southern hemisphere team.

"I don't feel so burnt by the whole experience that I don't want to coach again," said the 46-year-old. "You need a new project to get your teeth into otherwise you are always dwelling on the old one.

"The lure of coaching in Super Rugby is a big one for me. The southern hemisphere would be a tremendous challenge and a great opportunity.

"The one thing the World Cup has taught me is that while my title was head coach, I probably took on so much that I wasn't doing as much as I really would want to," he added.

"In my next role I'd want someone to share the responsibility with me so I could concentrate on the coaching."

"I will always support the England team ... that will never change," he declared before adding that he had spoken to Jones soon after the Australian was put in charge.

"I don't see any point in learning all the lessons I learned and not passing them on, that would be ludicrous. Hopefully he appreciated the insight I gave him and clearly he has put his own mark on the team."