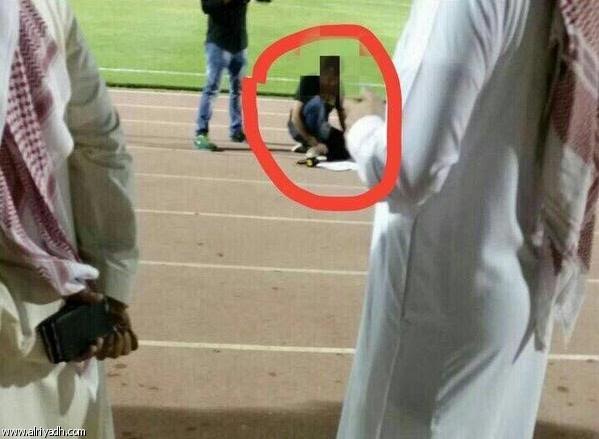 Riyadh: A Sudanese expatriate suspected of witchcraft was arrested during a match between Al—Nasr and Al-Fath in the province of Ahsa’a.

Police apprehended the man as he was trying to reach the pitch of Prince Abdulla bin Jalawi Sport City Stadium and confiscated talismans believed to be used for sorcery, reported local Arabic daily Al-Riyadh.