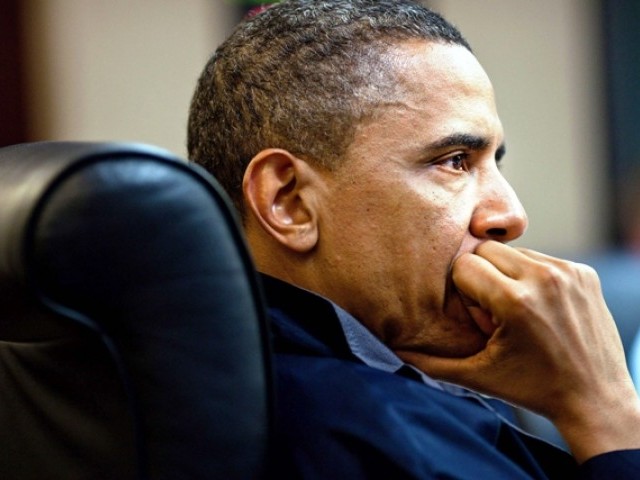 Obama, in an interview broadcast on Fox News Sunday, said Clinton has recognised a carelessness on the email issue in which she used a private server for Government business.

"But I also think it is important to keep this in perspective," Obama said. "This is somebody who has served her country for four years as secretary of state, and did an outstanding job."