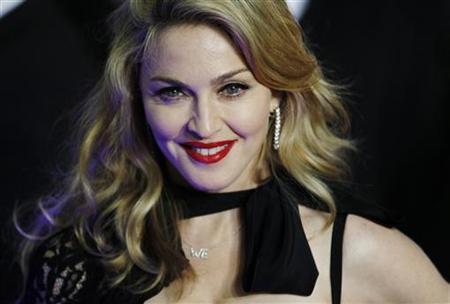 The exes have been locked in a bitter feud over the custody of their 15-year-old son since December.

But it looks like the battle is now over as Rocco spent around two hours at the Queen of Pop's home, reported Daily Mirror.

Ritchie, 47, was spotted pulling up outside Madonna's plush pad before Rocco, dressed in a green jumper and purple trousers, stepped inside.

Last month, a High Court judge in London urged Madonna, 57, and Ritchie to try to settle the four-month battle over their son and focus on enjoying what is left of Rocco's "precious" childhood.

The judge warned the pair that "summer does not last forever" - and said their child would "very quickly" become an adult.

And he ruled that Madonna could halt legal action in England - and allow a judge in New York to make decisions.

Madonna arrived in the UK last week to be reunited with her son after bringing her international Rebel Heart tour to an end.