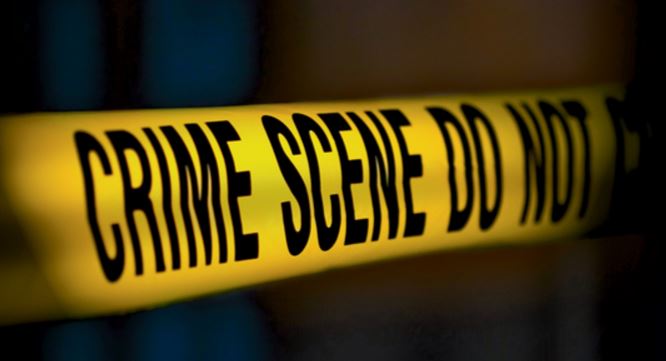 Abu Dhabi: Fujairah Police has launched an inquiry into the death of UAE national.

Abdullah Al Hanaya, an Emirati, the 23-year-old Emirati, was found bleeding severely near Al-Mazalat (umbrella) beach and was taken to Fujairah Hospital where he died of fatal injuries.

Fujairah Police director-general Brigadier Mohammed Ahmed bin Ghanim Al-Kaabi said that the victim was stabbed in several parts of his body with a sharp tool.

The unmarried man was a resident of Al-Ghurfa in Fujairah and a public sector employee.

The body was sent for autopsy to ascertain the cause of his death, reported local Arabic daily Emarat Al Youm.