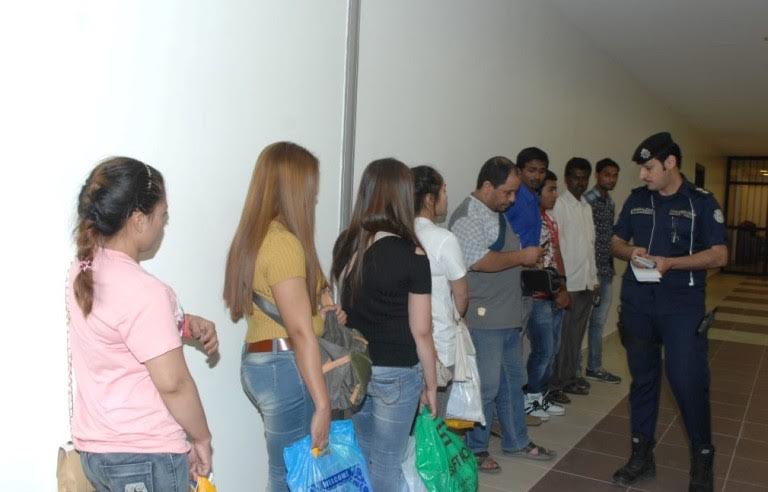 Kuwait: Police launched a security campaign in the Governorates of Al-Farwaniya and Al-Jahra'a apprehend lawbreakers including foreigners who are overstaying their visas in Kuwait.

In another clampdown, 17 vehicles were seized in judicial cases.