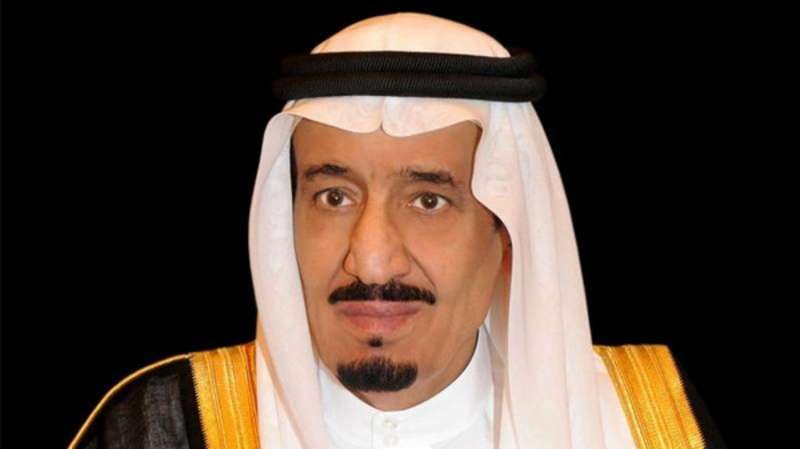 The visit comes after the invitation by Turkish President Recip Tayyip Erdogan.

The Turkish Presidency announced that the Saudi leader will be on a three-day official visit to discuss bilateral relations, regional and international developments.

The Saudi monarch will also take part in the 13th Islamic Summit, which will be held in Istanbul on April 14 and 15, reported local Arabic daily Sabq.