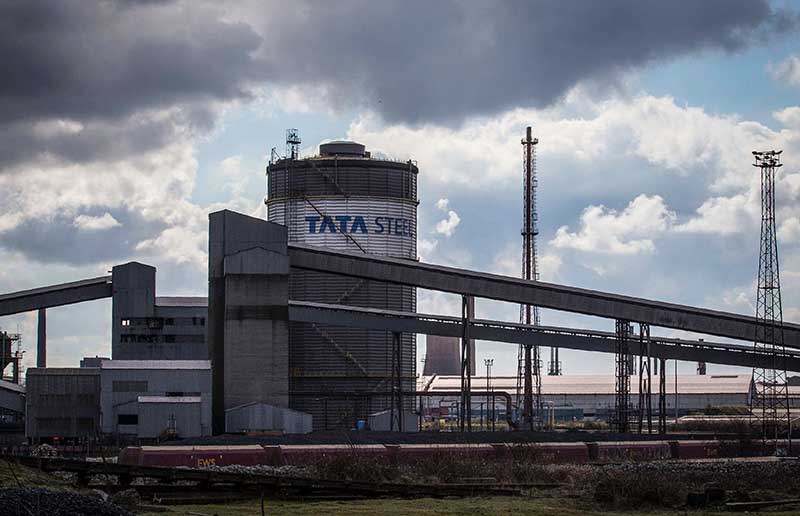 London: Tata Steel yesterday agreed to sell one of its main British steelworks to investment firm Greybull Capital for £1, saving a third of the 15,000 jobs placed in jeopardy by the Indian conglomerate’s decision to sell up in Britain.

Prime Minister David Cameron has been under pressure to keep the plants open to save jobs after Tata, one of the world’s biggest steelmakers, said on March 30 it would sell its loss-making British business.

As Tata formally appointed advisers for the sale of its steel assets in Britain, turnaround specialist Greybull Capital said it would buy the Indian company’s Long Products Europe division in Scunthorpe, northern England, which employs 4,400.

It declined to rule out further purchases of Tata’s British steel assets, including its plant at Port Talbot in Wales, while British Business Secretary Sajid Javid said the government would consider jointly investing with a buyer to secure the sale of the Indian group’s other UK assets.

“I’ve been in contact with potential buyers, making clear that the government stands ready to help,” Javid told parliament.

The sale to Greybull – for a nominal pound or 1 euro – includes a £400 million ($570 mln) investment and financing package for the Scunthorpe business, as well as agreements with suppliers and unions on cutting costs.

The Greybull deal, which is subject to a ballot by union members, includes two additional mills, an engineering workshop and a design consultancy in Britain, plus a mill in Hayange, in northeast France.

The purchase will see the business renamed British Steel, in a revival of a historic name last used almost two decades ago.

Cameron, already grappling with a divided ruling party ahead of a June 23 referendum on membership of the European Union, has been scrambling to try to find buyers for Tata’s steel operations, to save jobs.

Britain’s eurosceptic media has blamed Brussels for preventing London from taking greater steps to protect the steel industry, while the opposition Labour Party has called on Cameron to do more to save the plants.

Meanwhile, the deal for the Scunthorpe plant, which Tata had been trying to sell since 2014 before revealing talks with Greybull were underway in December, is expected to complete in eight weeks subject to certain conditions being met.

Greybull, which is not taking on pension liabilities, said about half of the £400m package would come from shareholders of Greybull and half from banks and government loans.

Though the deal is positive for the Scunthorpe workers, there is deep unease in Port Talbot, Britain’s biggest steel plant, where 4,000 people could be out of a job if Tata fails to find a buyer.