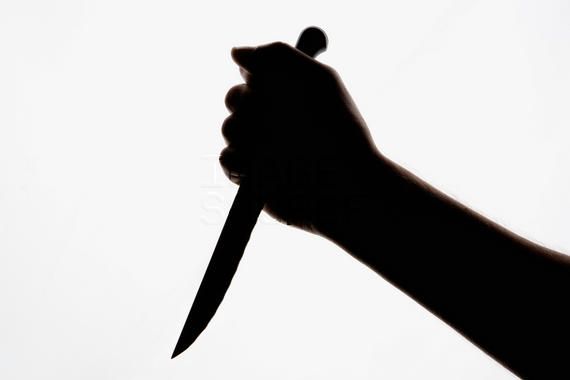 Abu Dhabi: An Asian expatriate worker is facing trial at the Criminal Court in Dubai, on charges of murdering his fellow Asian.

The Public Prosecution charged him with killing another Asian construction worker and referred him to stand trial at the Criminal Court.

The defendant admitted to stabbing the victim to death because he wanted to have sex with him.

He said that he got mad and grabbed two knives which were on the fridge and stabbed the victim to death with the intention of killing him.

He then covered the body and hid it under the bed, threw the key of the room in the water closet and ran away after dumping the knives in a street dust bin.

The coroner conducted an autopsy and reported 19 stabs in the body of the victim.