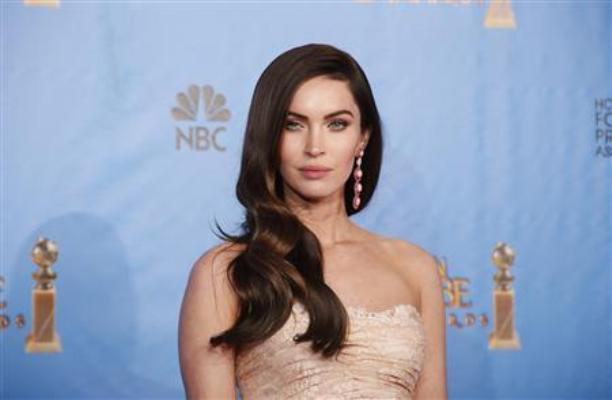 TV show "New Girl" has been picked up for a sixth season with Megan Fox confirmed to reprise her role as Reagan Lucas.

The actress is joined by returning members such as Jake Johnson, Lamorne Morris, Max Greenfield and Hannah Simone, reported Ace Showbiz. Fox joined the comedy series this season to fill in for the lead actress Zooey Deschanel who took maternity leave.

The "Teenage Mutant Ninja Turtles: Out of the Shadows" actress herself is now expecting her third child with estranged husband Brian Austin Green and has reportedly halted divorce proceedings in the wake of the new arrival. Fox filed for divorce from her husband of five years in 2015, citing irreconcilable differences.

"Every network comedy should aspire to what Liz Meriwether is achieving in New Girl, with its bravura dialogue, inventive and witty performances by the talented cast and emotionally engaging storytelling," FOX entertainment president David Madden said in a statement.

"The series is as creatively strong today as it ever was, we want to congratulate New Girl on reaching its milestone 100th episode and we can't wait for the next subversive and hilarious chapter of these characters' lives," the studio's boss continued.