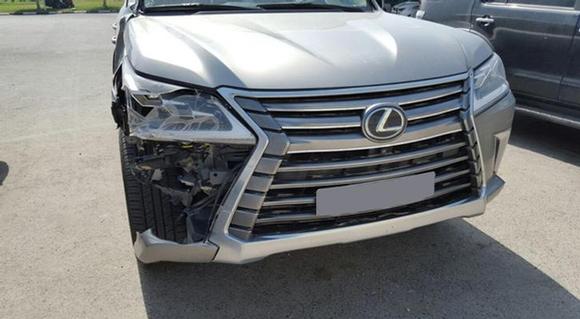 Riyadh: A Saudi national who killed a compatriot in a hit-and-run-accident has been arrested in Riyadh.

The fifty-year-old fugitive ran over the Saudi compatriot as he was leaving the King Fahd Causeway, heading the City of Al-Khobar City in the Eastern Province.

The elderly victim who is in his sixties suffered fatal injuries, which caused his death on the spot.

Causeway Traffic police officers identified the hit-and-run-driver and tracked him to Riyadh after analyzing debris of his car at the scene of the accident.