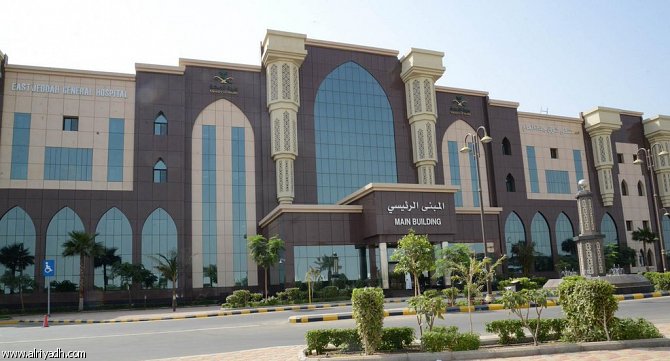 The man jumped to his death from the third floor of the hospital and died on the spot after suffering fatal injuries.

The man, who attempted to commit suicide in the past, was admitted to the hospital last Saturday after inhaling chemical substances deliberately.

He underwent the necessary check-ups and was kept at the hospital under close medical observation.

A psychiatrist assessed his mental aptitude and gave instructions that he be kept tied in a separate room for his own safety, in the presence of his brother. A security man had also been assigned to guard the hospital room.

Once alone, he smashed the window and jumped to his death from the third floor of the hospital. An inquiry has been launched into the incident.