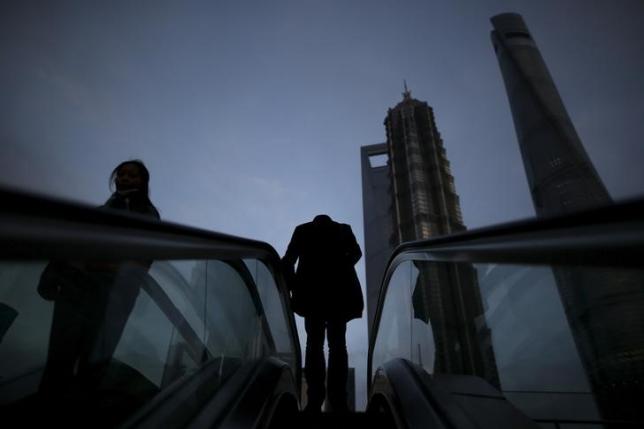 Beijing: China's national security regulations and industrial policies are at odds with its reform goals, a U.S. business lobby said on Friday, urging Beijing to rein in protectionism and keep the country competitive in the global economy.

The American Chamber of Commerce in China said in its annual China business climate paper that such policies had "led to doubt about the government's intentions to reform and open the economy".

"Our members implore the government to move forward in developing an environment that encourages fair and market-based innovation," chamber chairman James Zimmerman said in the paper.

China has repeatedly vowed to open its market more widely to foreign investment, though business groups complain progress has been slow.

Beijing has also put forward so-called Internet Plus and Made in China 2025 strategies, which aim to make Chinese firms world technology leaders and call for progressive increases in domestic components in priority industries such as robotics.

Those policies, concerns over antitrust investigations and a series of new and draft security laws and regulations have heightened fears of protectionism.

"If you really do have policies that are going to favour the (domestic) champions at the risk of shutting people out of the market, that's discrimination," Zimmerman told reporters at a briefing on the paper.

Zimmerman also said internet restrictions were hampering business and that free flow of information was critical to China's effort to promote innovation.

Chamber members remained "disappointed" with the slow pace of reform and perceptions that there have been "limited efforts" to truly open the market, the paper said.

China's economy grew at 6.7 percent in the first quarter from the previous year, its slowest pace in seven years, though some indicators point to nascent signs the slowdown in the world's second largest economy may be bottoming out.

The chamber has said that the slowdown was hitting profits at foreign firms and nearly half of its members in a 2016 survey expect growth this year to be lower than 6.25 percent.

Frustration has also been mounting over slow progress on a U.S.-China investment treaty that would shrink the number of sectors closed to American investors. China has missed deadlines to submit offers for the treaty.

Randal Phillips, a chamber vice chairman, told reporters that the treaty would help make up for China's failure to fully integrate its market with intentional norms after its World Trade Organization accession 15 years ago.

"China's use of its market and its use of regulatory supervision blow a hole right through what WTO provides. So, there needs to be a new mechanism to have a higher degree of transparency and predictability," he said.