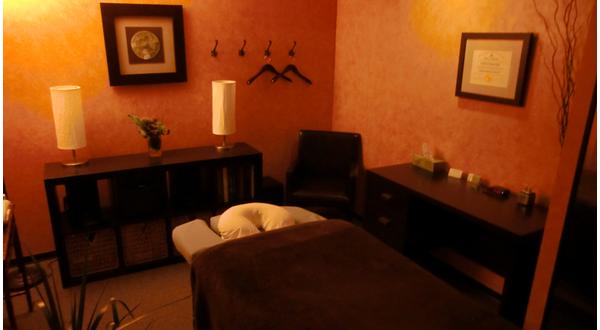 Riyadh: A businessman in his forties has been sentenced a businessman to two years in prison for turning his house in Jeddah into a brothel under the cover of a massage parlour.

The court issued an order to shut down the Twitter account and seize the mobile phones which were used by the convict in committing the crimes.