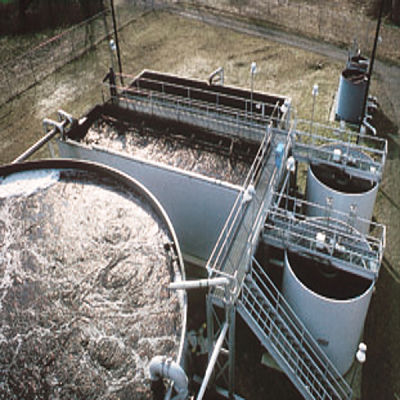 Kuwait: The body of a newborn baby was found dumped in a sewerage plant in the area of Alqila.

Workers spotted the abandoned corpse as they were conducting routine maintenance at the facility.

Police patrols rushed to the area followed a notification alerting the Ministry of Interior.

Forensic experts collected evidence and referred the corpse to the coroner for an autopsy. An investigation is underway.