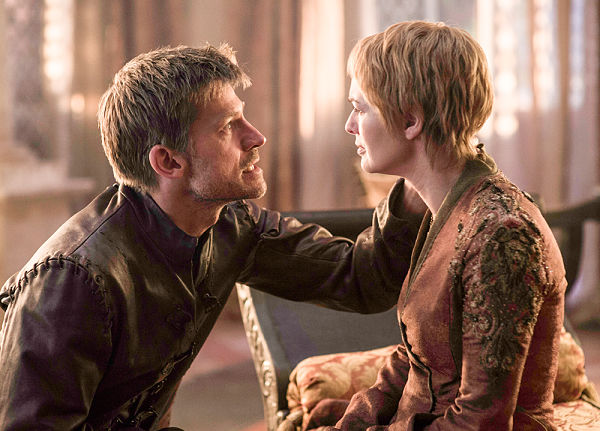 Los Angeles: 'Game of Thrones' will premiere its highly anticipated sixth season during the end of this month, but the executive producers say they are considering an abbreviated end game for the hit HBO series.

In an interview, showrunners David Benioff and D B Weiss said they are weighing wrapping up the Emmy-winning saga of Westeros and the battle for the Iron Throne with just 13 more episodes once this sixth season is over: seven episodes for season 7 and six for the eighth and potential final season, reported E!Online.

"I think we're down to our final 13 episodes after this season. We're heading into the final lap," said Benioff.

"That's the guess, though nothing is yet set in stone, but that's what we're looking at."

"That's my understanding from them right now, those have been the conversations we've had," he said.

"Because where these narratives go, it feels like another two years to them. As a television executive, as a fan, do I wish they said another six years? I do."